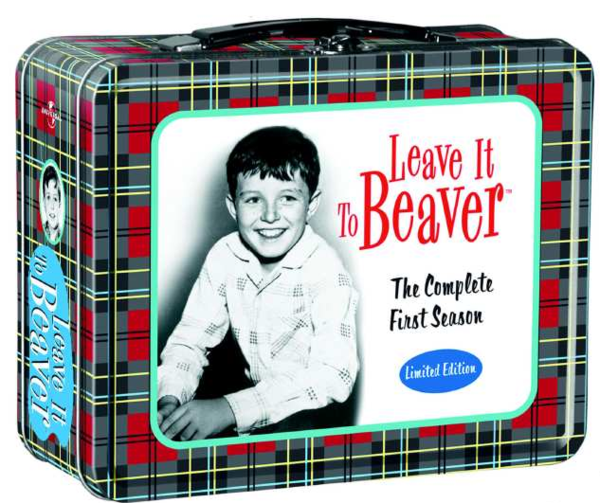 Hey, network programmers: If your own sense of decency doesn’t dictate that you pick family-friendly shows for prime-time TV, then maybe a financial incentive will do the trick?

The Assn. of National Advertisers’ Alliance for Family Entertainment, made up of deep-pocketed marketers like Procter & Gamble, State Farm, AT&T and Microsoft, has launched a national ad campaign to encourage network executives to schedule more all-family shows for the 2012-2013 season.

And rather than appealing to anyone’s nobler instincts — or jabbing the broadcasters for risqué situations, pixilated naughty parts and vagina jokes currently dominating prime time — the savvy sponsors point out that they, collectively, control one out of every three ad dollars spent on network TV.

Signed by more than 20 blue-chip advertisers, the ad is framed as an open letter to “our partners in television,” aiming to shine a light on the current boundary-pushing environment. It says, essentially, that marketers will vote with their checkbooks when they feel they’re getting quality entertainment that works for kids and their Gen X parents but won’t embarrass the heck out of Grandma.

The advertisers, longtime advocates and backers of G-rated fare, unveiled the full-page print ads on the eve of television’s upfronts, when network executives choose their programming slates for next season and sell the bulk of their ad time.

This week, executives are still finalizing those decisions, so, technically, there’s still time for them to swap out a few sitcoms littered with the b-word for a couple of squeaky-clean family shows.

"There's no better time than the upfront, when all eyes are on what's in the pipeline, to remind broadcast network chiefs and show creators the power of modern family programming, said ANA President and Chief Executive Bob Liodice.

Analysts have said they expect the networks’ collective haul to reach nearly $9.5 billion in the upfront, which would be several percentage points above last year’s take.

The ANA ads, which ran in the Los Angeles Times, the New York Times, Advertising Age and Variety, ask, nicely, that networks “take an extra look” at family-friendly pilots under consideration for their lineups and that writers and producers create more such entertainment as midseason replacements.

It’s good business for networks, as ratings for TV’s top series, “Modern Family,” would indicate. It’s also good for sponsors whose ads air during family-friendly entertainment, the ANA says, because they see a 30% increase in brand awareness and an 11% gain in purchase intent.

The ad group, which also includes McDonald’s, Wal-Mart and Unilever, shepherds a specially created fund to develop family-friendly series. Over the years, it’s had a hand in such hits as “Everybody Hates Chris,” “Gilmore Girls” and “Friday Night Lights.”

The marketers don’t intend to stop with this ad campaign. The group intends to keep up the pressure with a yearlong public relations effort to tout the importance of family programming. Look for it on a media outlet near you.