A conversation on newsroom ethics and standards

Chat about 'Grading the teachers' 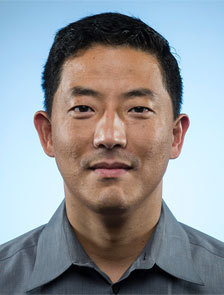 In an article Sunday, Jason Felch (left) and Jason Song reported on an analysis of data that could be used to estimate the effectiveness of teachers in the Los Angeles Unified School District. As the two wrote, the process, called value-added analysis, rates teachers based on their students' progress on standardized tests from year to year.

Their reporting has drawn notice across the country, with U.S. Secretary of Education Arne Duncan endorsing the release of such data publicly. Teachers and education experts across the country have responded as well, some in support of the reporting, others offering sharp criticism, and still more issuing pleas to not publish teacher rankings. In Los Angeles, teachers union president A.J. Duffy called for a boycott of The Times in response to the report.

Felch and Song will be chatting about the analysis at 11 a.m. Thursday. The chat will take place in the gray box below. Join us to ask them your questions or give your comments on the report.