Canadian photographer Kris Krug is in Beijing for the Olympic Games. He was kind enough to allow us to display some of his  photos from the last few days.

Unlike many of the images that you will see online or in print, Krug’s photos capture the loveliness of the spectators and citizens of Beijing. 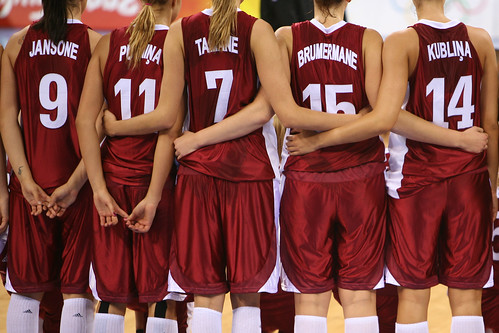 But he doesn't do a bad job documenting the participants of the Games, either.

After the jump, many more photos from the lens of Kris Krug. 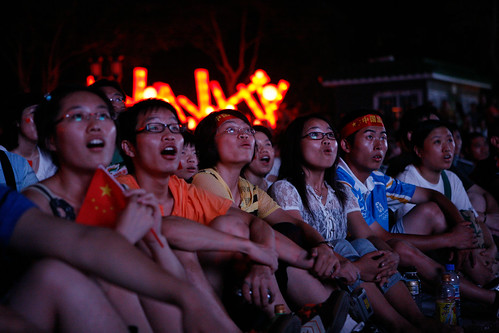 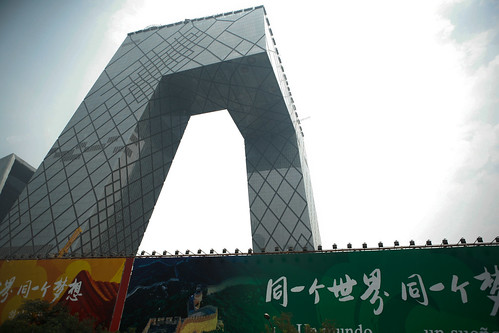 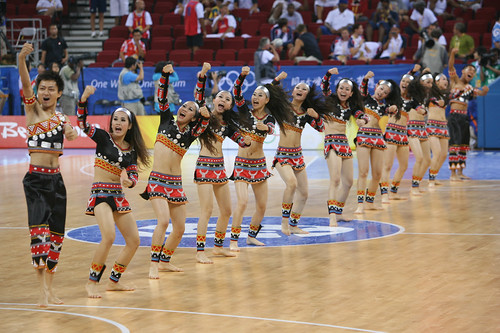 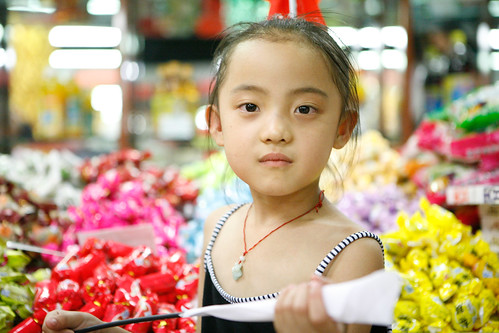 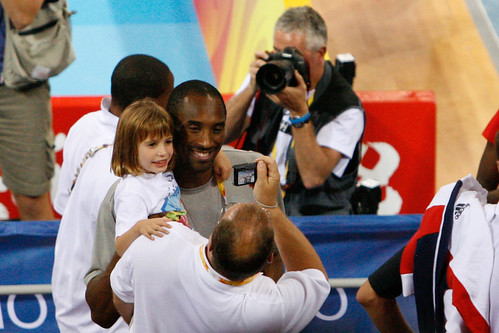 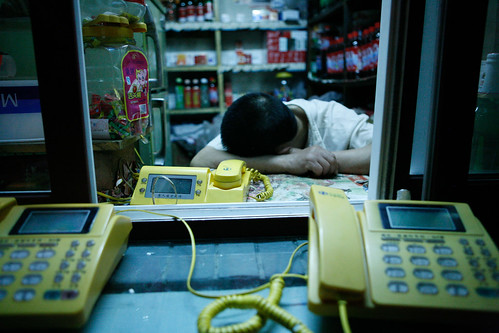 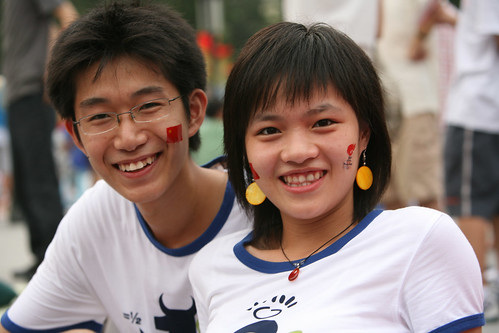 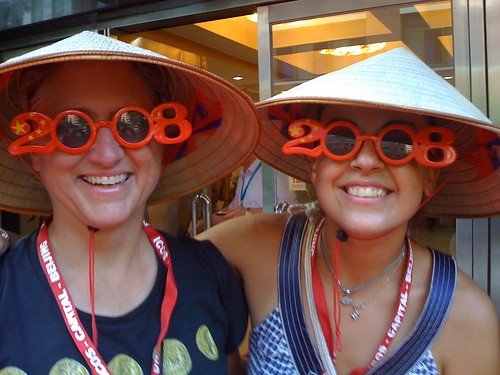 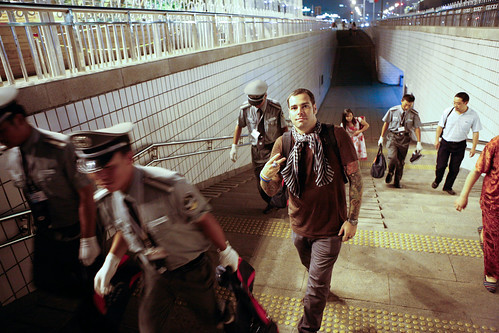 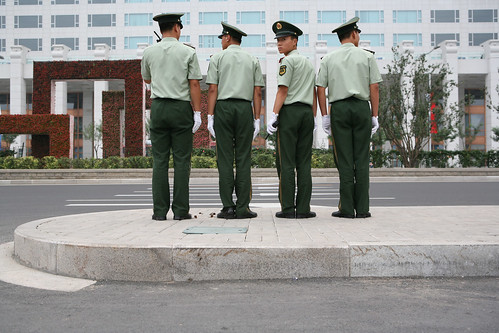 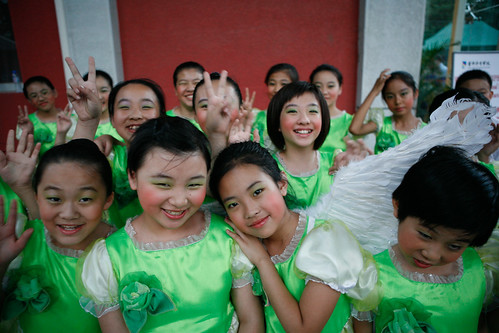 all photos by Kris Krug, used with permission