Mystery over death of Alaska Airlines pilot found off 5 Freeway 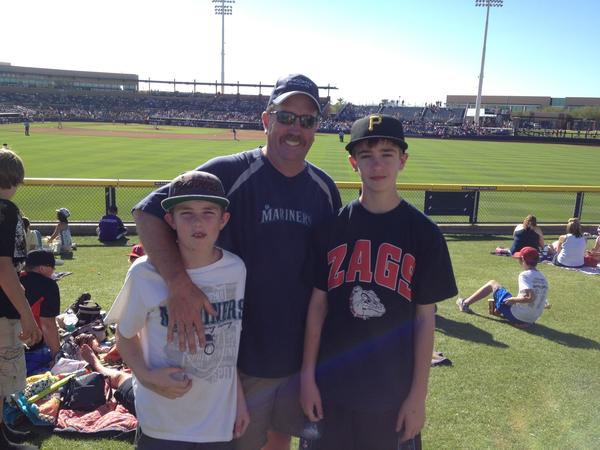 Alaska Airlines released a statement Wednesday saying the company was “deeply saddened” by the death of a 55-year-old veteran pilot who was found dead along an off-ramp of the 5 Freeway in Burbank.

The man, Lee Clifford Morris of Richland, Wash., was a 26-year, highly respected pilot for the airline, Gary Beck, vice president of flight operations for Alaska, said in the statement.

“That’s very unusual,” he said. “That’s why we immediately contacted the hotel, then later, had to reach out to law enforcement.”

Morris’ body was discovered that evening along the Scott Road off-ramp of the southbound I-5.

“We are deeply saddened by the loss of Capt. Morris,” Beck said. “Our thoughts and prayers go out to Lee’s fiancee and other loved ones. He will be greatly missed by fellow pilots and all employees of Alaska.”

Morris was pronounced dead at the scene after paramedics responded at 5:55 p.m. He had been staying at a hotel near the airport, police said.

There were no obvious signs of injury — no gunshot or stab wounds, and no evidence Morris had been struck by a car. His wallet and identification were also with him, indicating that robbery was probably not a motive, according to police.

“But due to the location, we’re treating it as a suspicious death,” Burbank Police Sgt. Darin Ryburn said.

“They’re not allowed to fly if they don’t pass that medical,” he said. “As far as we know he was in good health. Again, we just don’t know what the cause of death was and aren’t speculating.”

Burbank police are in the process of interviewing Morris’ crew members and co-workers.

Meanwhile, an autopsy by Los Angeles County coroner’s officials was likely to be completed on Thursday, Ryburn said.

Morris had been engaged to be married at the time of this death.

“They’re pretty shaken as you can imagine,” McElroy said of his family.

Police urged anyone who may have been driving through the area Monday or Tuesday to call detectives at (818) 238-3210.