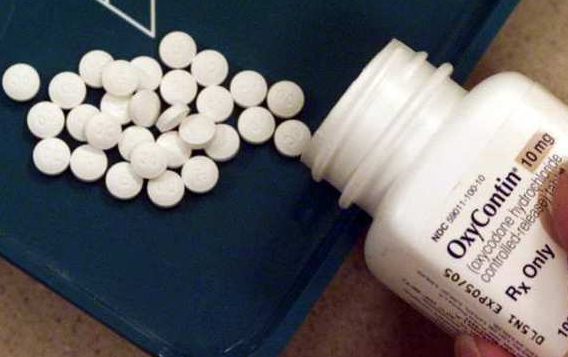 A rash of burglaries targeting pain killers at pharmacies in La Cañada Flintridge, Burbank and other foothill areas has authorities pushing for stores to find more secure ways to stock drugs. Last weekend, 15 bottles of the painkiller OxyContin were stolen from the Walgreens in La Crescenta. Both Marsh Village Pharmacy and Flintridge Pharmacy in La Cañada have been similarly burglarized in the last two months.

Burbank has been hit hardest, according to Los Angeles County Sheriff's Sgt. Debra Herman. Since June, six pharmacies have been burglarized, with suspects grabbing 4,800 OxyContin tablets and 3,500 tabs of Vicodin.

Herman said that the Walgreens incident was typical: Thieves smashed a glass door or window to gain entry. “It happened so fast, they were in and out of there in probably three minutes or less,” she said.

Mitra Lazzaroni, owner of the Marsh Village Pharmacy, said she is going to take more security measures, including installing cameras and an iron gate for the storefront.