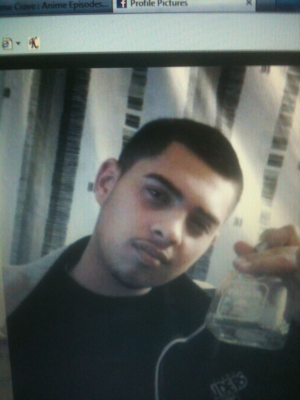 Oakland police were asking for the public’s help in locating a 17-year-old girl and her infant daughter, who were allegedly abducted at gunpoint Wednesday night by the baby’s father.

An Amber Alert has been issued for Angelica Lopez and her 2-month-old baby, Enalina Hernandez. The suspect, 19-year-old Marcos Hernandez, is considered “armed and dangerous,” and may be traveling in the Sacramento County area in a Silver 2006 Ford Focus, police said. He allegedly abducted Lopez and the baby from their Oakland home at 11 p.m. Wednesday.

Anyone who sees the vehicle or the suspect should “call 911 immediately,” police said in a statement.

The Oakland Police Department and Crime Stoppers of Oakland are offering a reward for information leading to an arrest in the case.