'Sense of urgency' in search for missing FBI agent 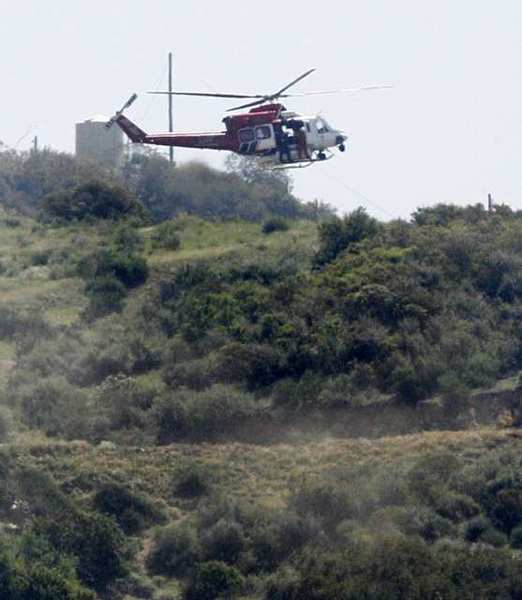 The FBI and other law enforcement agencies sesarched the Verdugo Mountains on Monday in what officials called an "urgent" effort to find a missing FBI agent.

Stephen Ivens,35, was last seen last week. He left on foot from his home in the 1700 block of Scott Road in Burbank on Friday morning and was reported missing by his family a short time later.

An avid hiker who is married and the father of a young child, Ivens was believed to be carrying his handgun, although he is not considered to be a threat to anyone but himself, according to authorities. Authorities have not said why Ivens was despondent and continued to urge anyone who sees him to call authorities rather than approach him.

There is an “obvious sense of urgency to find him because of the missing weapon and scenarios associated with that that could pose a threat to public safety,” Laura Eimiller of the FBI’s Los Angeles office said.

“I’m not going to get into the entire investigation, but we don’t want to rule out that he may have gone in another direction,” she said.

When asked if Ivens’ had his wallet and cellphone, Eimiller said that only his service weapon appears to be missing.

Ivens is not under any type of disciplinary action by the FBI and by all accounts is a reliable agent, Eimiller said.

Photo: Air crews search over the Verdugo Mountains in Glendale on May 14 for Stephen Ivens. Credit: Tim Berger / TCN