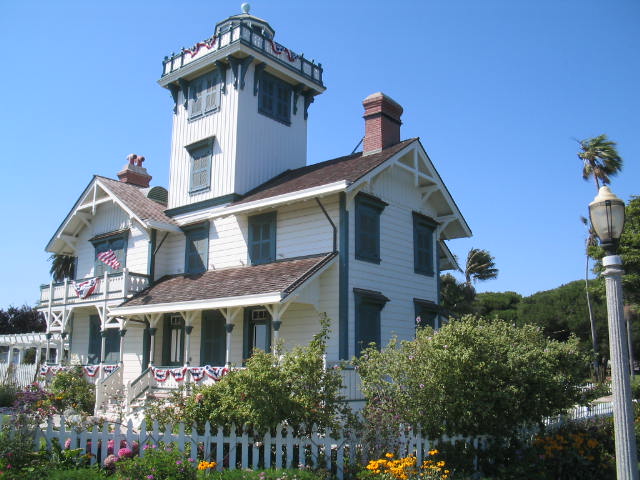 With as many as 4,000 job eliminations ahead, Los Angeles city officials have issued the first pink slip to a curator at the Point Fermin Lighthouse in San Pedro.

City leaders authorized the job cuts last month to address the city's budget gap, which could grow to $600 million next year. The employee, who was given two weeks notice, was serving at will and was exempt from civil service protections that cover the vast majority of the city’s 48,500 workers. The position of the lighthouse curator, which is paid for by the Harbor Department and not the cash-strapped general fund, will be filled by another historic site curator in the parks department.

The termination notice surprised Councilwoman Janice Hahn, who represents the harbor area. During a council budget hearing Wednesday, she said she was frustrated that job cuts had begun without a report to the City Council about what city services will be affected.

"When are we going to begin to be told honestly what these layoffs mean, what positions and people are we talking about, what services are no longer going to be there?" said Hahn, who added that she got a call this week from the employee who was being let go. "I know Rome is burning, but ... I still feel like there are things we can do to save positions, save people at no cost to the general fund."